BA50s; The Refreshing New Hotties At The Golden Globes…

I just discovered a new term to describe post 50 ladies looking ‘real in their skin’, authentic and fabulous… ‘BA50s’.

Cute. I like it. This year’s fashion at The Golden Globes did not disappoint and I’m more than thrilled that so many actresses ‘of a certain age’ were featured prominently and often. Cameras zoomed in on them several times for several seconds. I really think we are getting somewhere! Not the usual one second pan to Annette Benning, then quickly on to Jennifer Lawrence for three times the air time. I love the ‘Bad Ass 50s!’ (and Jennifer Lawrence; she’s cool!)

Hollywood and the media; I’m so proud of you! 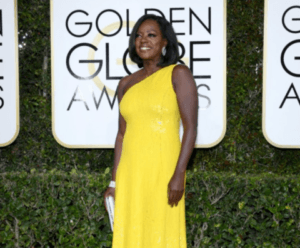 Could it be because “The most celebrated actress of our time” Meryl Streep was being honored? I don’t care why.

It’s Not Over Yet!